Got this one from Rob Long's newsletter... 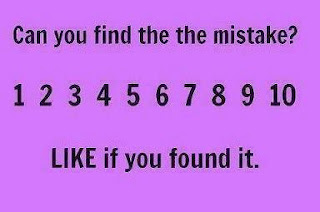 John Lanchester - Whoops! Why Everyone Owes Everyone and No One Can Pay

Came across this book by pure chance and consequently spent a weekend reading it. A great read, not only because of the theme, but especially because of Lanchester’s style of writing which is often humorous (despite the not all that cheerful theme) with a set of references that show that John has a good taste in movies (opening the book with quote by Spinal Tap’s David St Hubbins should give a solid clue).

In seven easy readable chapters Lanchester manages not only to explain the principle of the most important financial instruments and constructions (which then failed and plunged us into a terrible crisis), but also the human, psychological, cultural, political (and what not) causes behind the crisis. This includes incentives, greed and dogma behind massive deregulation (I’m surprised that he doesn’t link to Naomi Klein’s work on Disaster Capitalism) and the failure of so-called risk management by banks and regulators (he ties in both Taleb and Kahneman!). The latter makes especially chapters 5 and 6 interesting reading for safety professionals and others interested in risk (management/assessment) and regulations/enforcement.

A most recommended read, even though the conclusion (“We haven’t learned anything and this is going to happen again!”) is a bit depressing of course.

The book appears to be available in several different versions, with alternate titles even. I've read the "enhanced" Penguin pocket/paperback version: ISBN 978-0141045719. 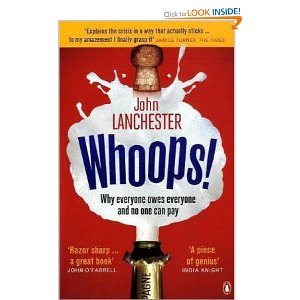